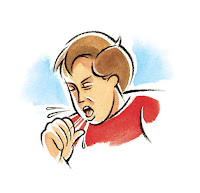 The Post published a contest in which readers are asked to supply alternate meanings for various words. Here are the winners:

1. Abdicate (v.), to give up all hope of ever having a flat stomach.

4. Circumvent (n.), an opening in the front of boxer shorts worn by Jewish men.

6. Dopeler effect (n.), The tendency of stupid ideas to seem smarter when they come at you rapidly.

7. Esplanade (v.), to attempt an explanation while drunk.

8. Flabbergasted (adj.), appalled over how much weight you have gained.

9. Flatulence (n.) emergency vehicle that picks you up after you are run

over by a steamroller.

10. Foreploy (n.), Any misrepresentation about yourself for the purpose of
obtaining sex.

11. Frisbatarianism (n.), The belief that, when you die, your soul goes up on the roof and gets stuck there.

19. Intaxication (n.), Euphoria at receiving a tax refund, which lasts until you realise it was your money to start with.

20. Karmageddon (n.), It's like, when everybody is sending off all these
really bad vibes, right? And then, like, the Earth explodes and it's
like, a serious bummer.

22. Negligent (adj.), describes a condition in which you absentmindedly answer the door in your nightie.

24. Oyster (n.), a person who sprinkles his conversation with Yiddish expressions.

26. Rectitude (n.), the formal, dignified demeanor assumed by a proctologist immediately before he examines you.

26. Reintarnation (n.), Coming back to life as a hillbilly.

27. Sarchasm (n.), The gulf between the author of sarcastic wit and the reader who doesn't get it.

"Writing is like skiing - you will fall when you hesitate."

"Do not reduce your story to outlines and sketches, notes and 3x5 cards. You will make your story finite this way and it will suffer because it cannot grow beyond your outline."

"Let some stuff that you think is interesting drop away."

These quotes are from Advice for Writers by David L. Robbins.

"Work With What You're Given"

These quotes are from The Three Cosmic Rules of Writing by Dennis Palumbo.
Posted by Nienke Hinton at Monday, August 20, 2007 5 comments:

Free books and a contest!

S. William Shaw is having a free ebook give-away of his titles: The Santa Mysteries and Sherman Oak and the Magic Potato. He’s also having a contest. Anyone linking to his give-away/contest entry can have their name thrown into a hat for a drawing to win a paperback copy of one of his books.

So what are you waiting for? FREE eBOOKs HERE. 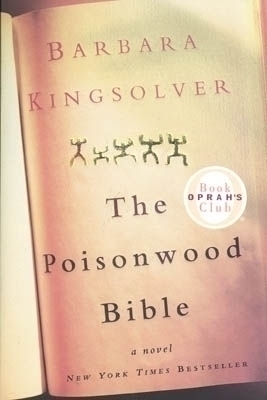 You're The Poisonwood Bible!

Deeply rooted in a religious background, you have since become both
isolated and schizophrenic. You were naively sure that your actions would help people,
but of course they were resistant to your message and ultimately disaster ensued. Since
you can see so many sides of the same issue, you are both wise beyond your years and
tied to worthless perspectives. If you were a type of waffle, it would be
Belgian.

Take the Book Quiz
at the Blue Pyramid. 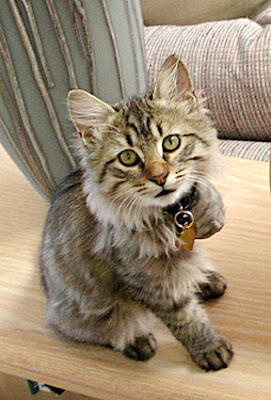 Hobbled by amputation, Henry inspires others
Through his rescuer, a disabled cat dispenses advice to humans in pain.
Posted by Nienke Hinton at Thursday, August 16, 2007 4 comments:

Finishing Your Novel - by Timothy Hallinan

Excerpts from Novel Writing: 16 Steps to Success by Evan Marshall

John Baker has a great series on the phases of creating text.

You must want to fly so much...

“How does one become a butterfly?
You must want to fly so much
that you are willing to give up
being a caterpillar.”
~Trina Paulus


“Happiness is a butterfly, which when pursued, is always just beyond your grasp, but which, if you will sit down quietly, may alight upon you.”
~Nathaniel Hawthorne

“Words – so innocent and powerless as they are, as standing in a dictionary, how potent for good and evil they become in the hands of one who knows how to combine them.”
~Nathaniel Hawthorne

“Nothing in the world can take the place of persistence. Talent will not; nothing is more common than unsuccessful men with talent. Genius will not; unrewarded genius is almost a proverb. Education will not; the world is full of educated derelicts. Persistence and determination alone are omnipotent. The slogan, 'press on' has solved, and always will solve, the problems of the human race.”
~Calvin Coolidge

That's it, that's all. Have a great weekend and happy writing.