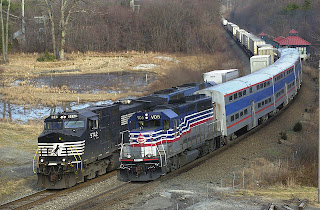 You just made my day. I wish I had such imaginative descriptions... and that they fit the tone of my work, haha.

Glad to see you posting again!

Hee hee. There are some really good ones here. I'm so glad you're posting, Nienke. What a treat to come here and see posts!

Oh, those were hilarious! Thanks for starting my day with many, many giggles... like a child who discovers blowing milk bubbles with her nose.